The famous tourist resort of Sanya received a record number of tourists during the seven days of the Spring Festival, after a campaign by local authorities to regulate prices and services. Or in other words, the Chinese government is pushing Hainan as a travel destination.

Around 564,000 tourists visited the southern city in Hainan province during the period, an increase of 16.5 percent over the previous year. With its tropical climate and sun-drenched beaches, the coastal city has long been a popular winter destination, especially for visitors from the cold climates of the north.

However, as the tourism industry grew rapidly, so did complaints about service and prices. The last movement of the city government to address the problem came into effect at the beginning of the year.

So what is Hainan? 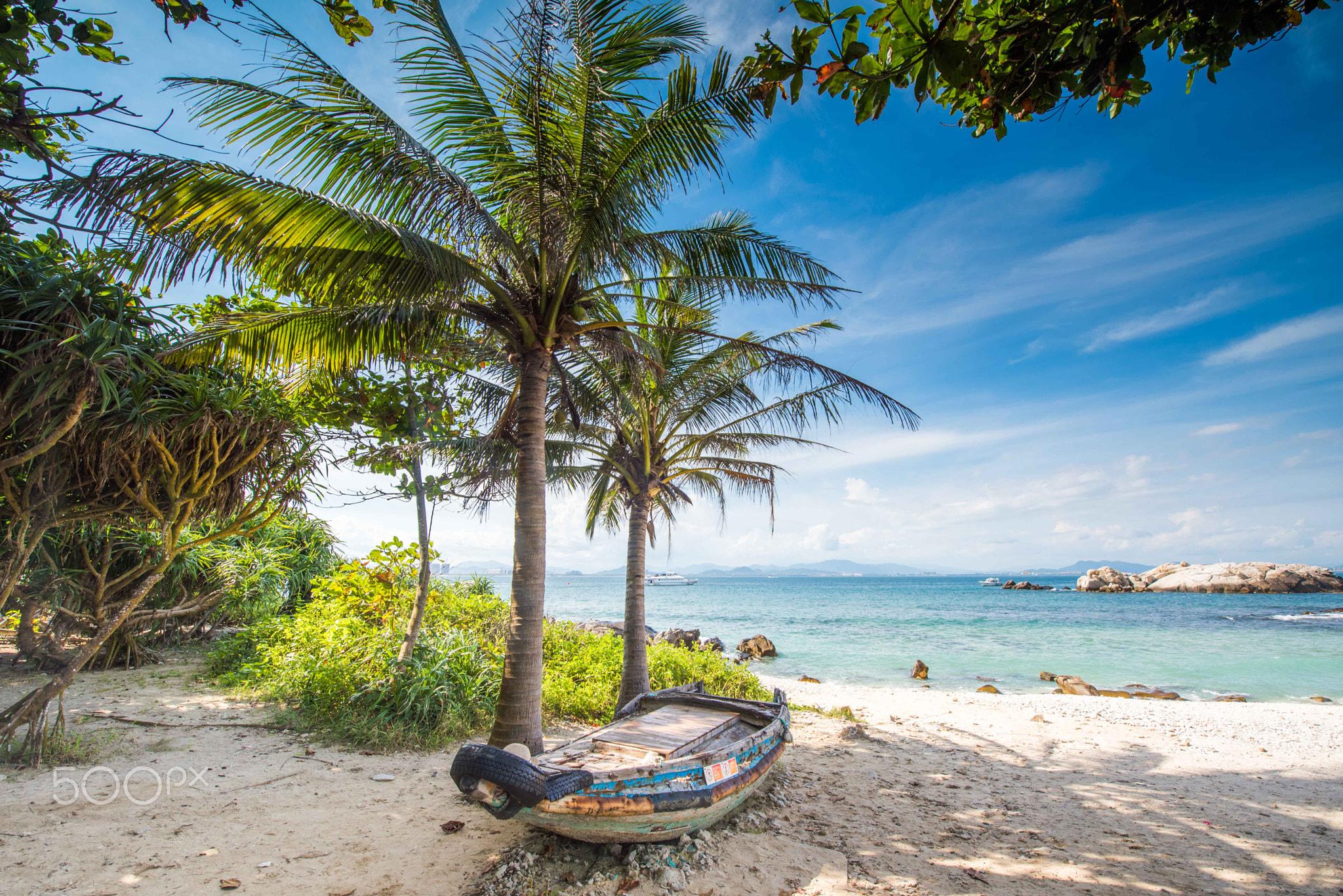 People go to Hainan for this type of beaches, basically.

Hainan Island, known as the “Hawaii of China“, is a very popular holiday destination for Chinese citizens. With its tropical climate and beautiful beaches, Hainan attracted 70 million tourists last year, according to the Hainan Tourism Development Commission. However, it is still not well known among people from other countries. According to the Xinhua news agency, only 1.1 million visitors to Hainan were international tourists.

The Chinese government has facilitated the visit of American citizens (and European and other usual countries), to visit Hainan, visa-free for up to 30 days. The only province in China to have an initiative like this.

Is it worth the trip? I would say for Chinese nationals, yes. Some Chinese might not want the hassle of traveling to Thailand. So visiting Hainan and keep it local makes sense.

For foreign nationals? Depends. There are sine good beach traveling alternatives not that far away. I think the key is choice and convenience, that’s why this island is packed with Russian tourists.? 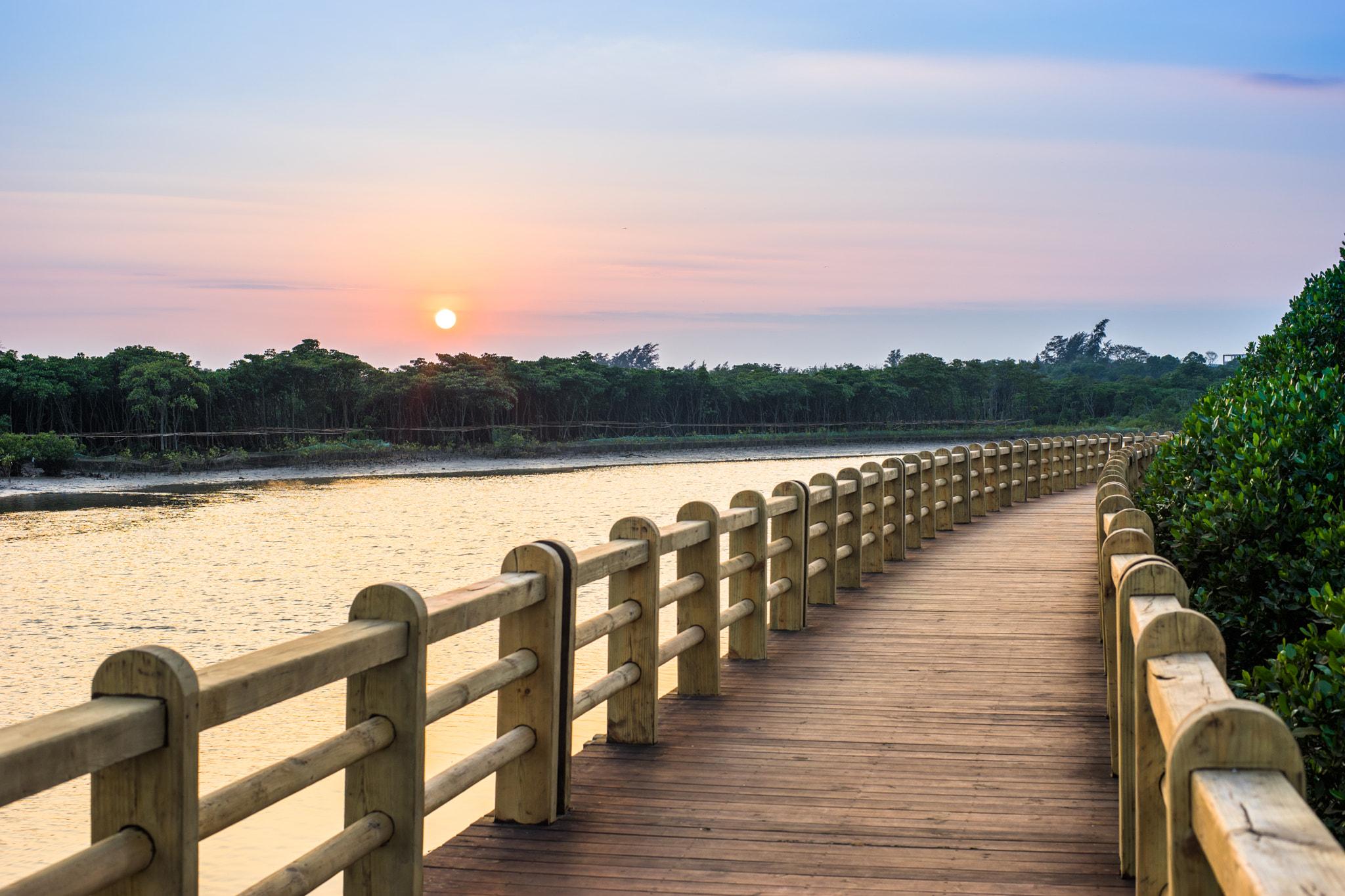 Hainan is (surprisingly) much more than a few tropical beaches, I was gladly surprised of the variety of things to do and see that this island packs. It certainly added a lot to my trip. 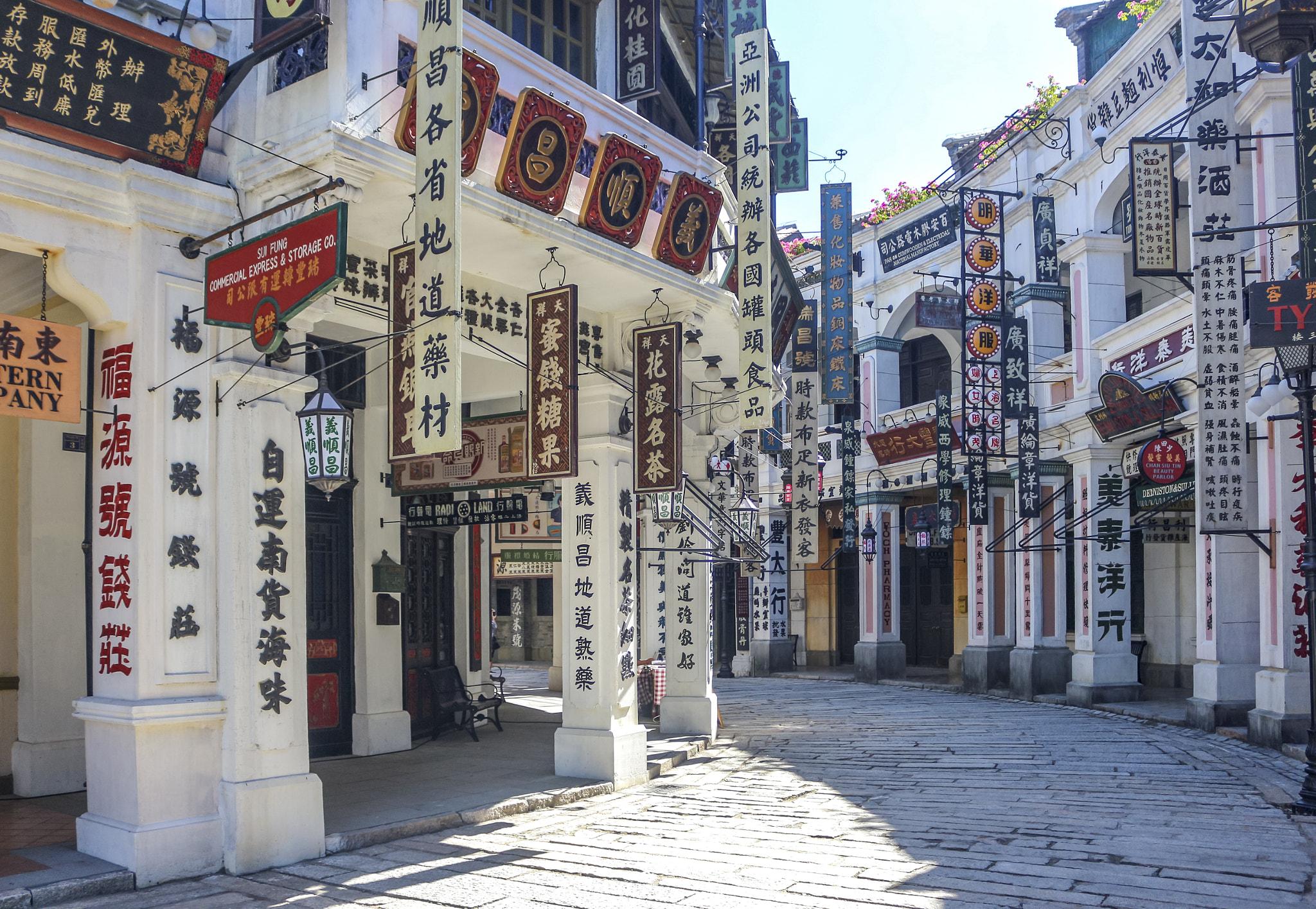 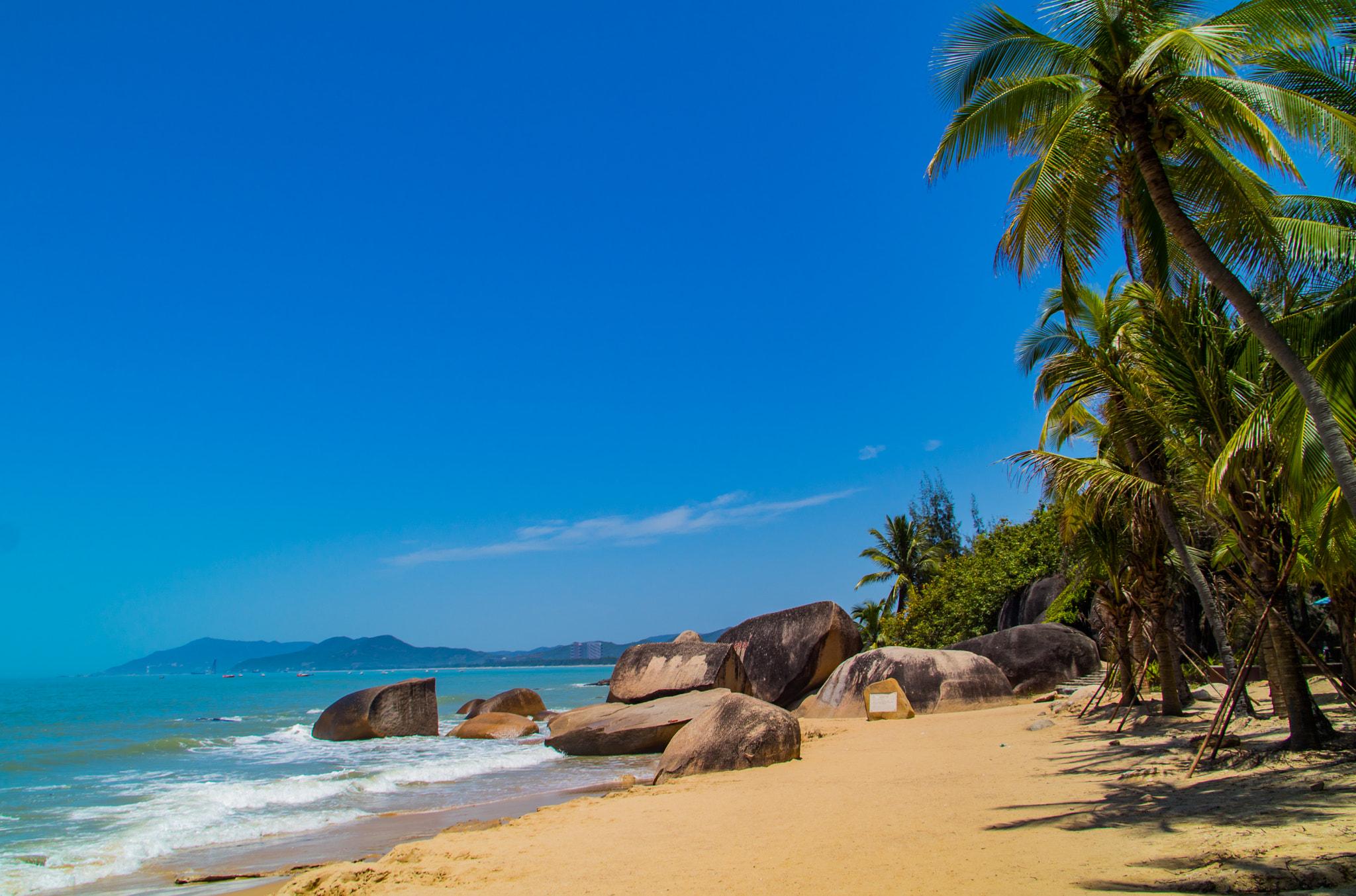 A huge park in the west of Sanya. A very beautiful place with a very nice beach, but also a perfect place for marriage photographers! 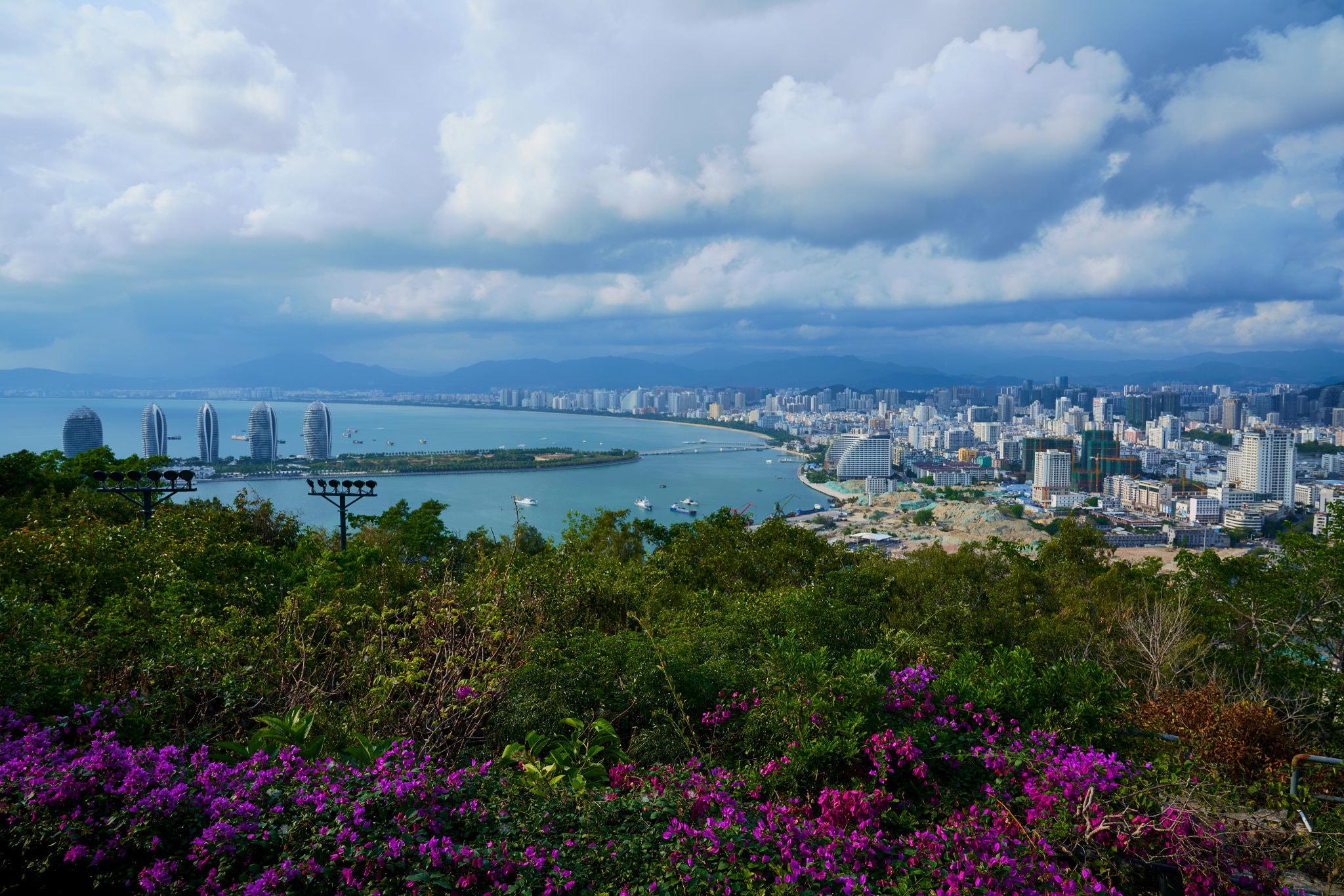 Best hotels to stay in Hainan 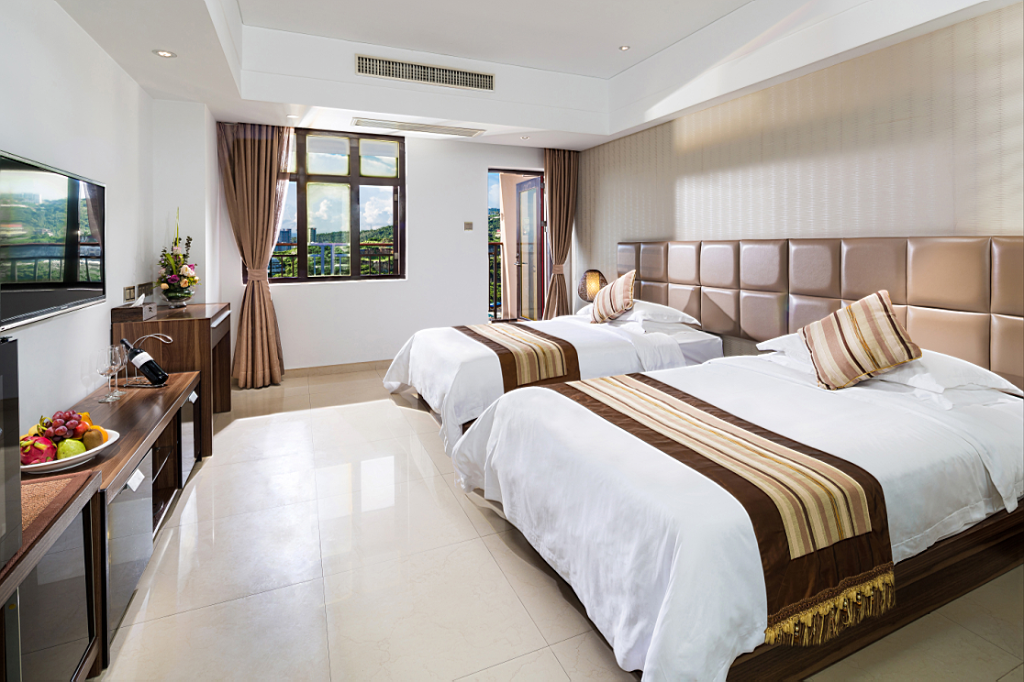 The amount of hotels in offer at Hainan is truly staggering, this also results in over-supply as most of them are really cheap with great value. I can recommend this 5 picks =

Or check the whole list of Hainan hotels here. Or Sanya here. 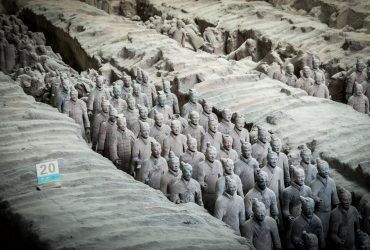 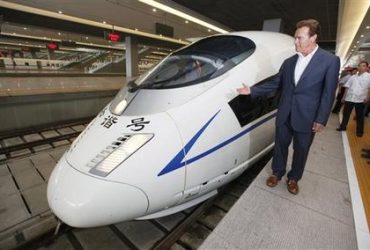 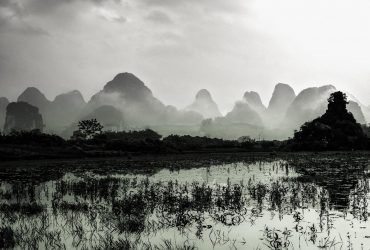 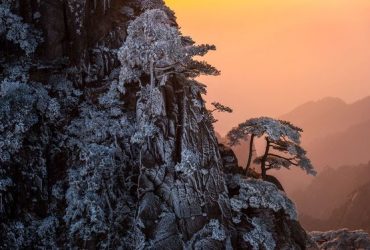 I have stayed 2 times already in Huangshan city (and mountain), and a few guys …
More 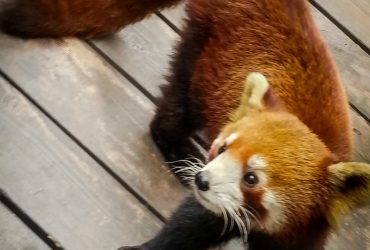 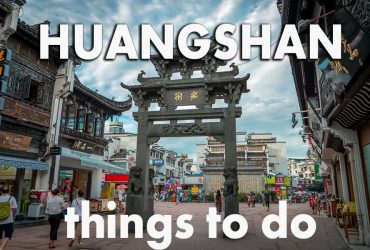